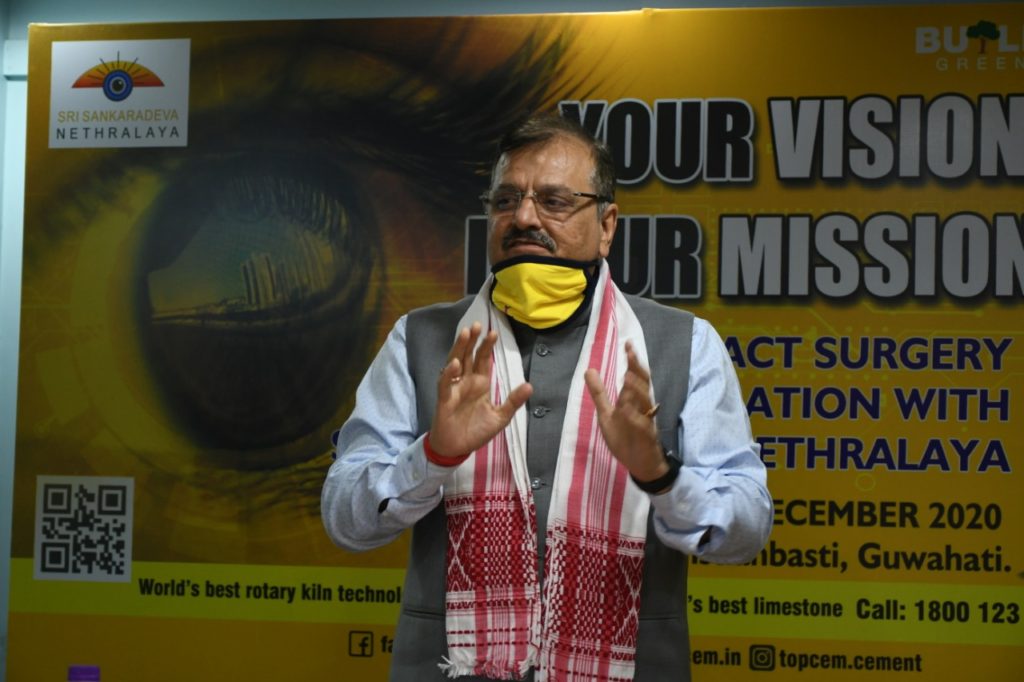 In its endeavors towards serving the community, Topcem Cement annually organizes Free Eye Check–Up camp and Cataract Surgery for the economically disadvantaged and aged people with vision loss. Since the beginning of this event, 20 patients were operated and Also, this year, 20 patients will be operated on. That is a part of Topcem Cement’s longstanding commitment to creating values in the communities in which they are present.

On 20th July, 2019, Topcem Cement associated with Sri Sankardeva Nethralaya, Guwahati and organized a day-long free eye check-up camp at Anandaram Baruah Higher Secondary School, North Guwahati, Kamrup rural. A total of 162 nos. of patients were screened for eye diseases by a team of ophthalmologists from Sri Sankardeva Nethralaya, Guwahati; out of the total number of cataract cases diagnosed in the camp, TOPCEM CEMENT would be sponsoring the cost of cataract surgery of 20 persons. In the camp, all the patients were given routine examinations and prescriptions for refractive errors. On the 22nd & 23rd of July 2019, the diagnosed cases were operated. 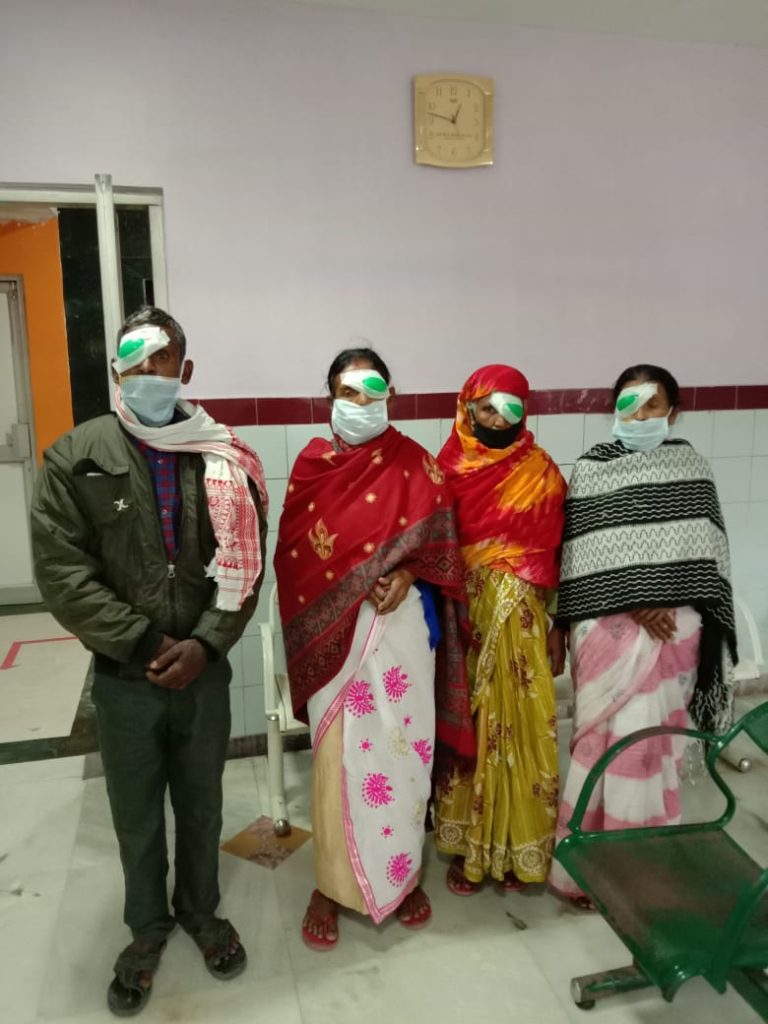 Stating about the initiative, Dr. Anil Kapur, President – Sales & Marketing, Meghalaya Cements said, “Eyes are the wisdom of the soul. Eyes play a vital role in our day-to-day lives and are perhaps the most precious gift given by God to all living beings”. Dr. Kapur also praised the efforts and contribution made by Sri Sankardeva Nethralaya, Guwahati in making the camp & operations successful and conveyed his sincere thanks to Dr. Harsha Bhattacharjee, Medical Director, Sri Shankardeva Nethralaya, Guwahati for giving the opportunity of association.

With aging, the lens of the human eye thickens and becomes cloudier, visibility in the long-distance reduces. A cataract is one of the leading causes of defective vision in the elderly population. It is widely prevalent with both the sexes, both in rural and urban areas. Treatment of cataracts is mainly surgical. Topcem has taken a pledge to do the most to help people with this vision defect.

Assam is ravaged by heavy rain followed by floods that distressed daily life and caused havoc damage in the state of Assam. Acting to the pressing needs and tenacity of the situation. Topcem Cement associated with Feeding India and is organizing a flood relief camp at Morigaon District on 28th July 2019. Topcem Cement will distribute Food items like Rice, Dal, Biscuits, First Aid items – antiseptics, mosquito repellent, Toiletries, and General items- candles, Match stick, etc., for 350 nos. of families.